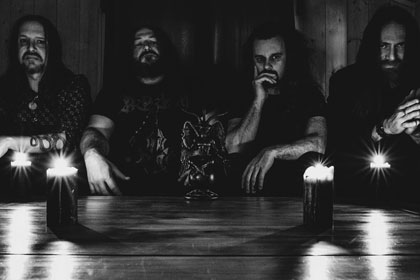 Witchthroat Serpent was created in November 2011 in Toulouse, France, by Fredrik (guitar/vox), Niko (drums) and Lo Klav (bass), with the aim to spread occult and powerful doom stoner.

The band toured extensively throughout Europe, playing both underground shows in various countries and making it to big festival. In 2018, after the recording of the third full length, Lo Klav decided to leave the band and is replaced by Ügo.

Then in 2020 Djé joined the band as second guitarist. In January 2021 the first recording of this new quartet is finally scheduled and gives birth to two new unreleased tracks, exclusively recorded for the split with DEAD WITCHES. 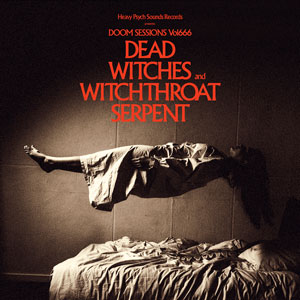