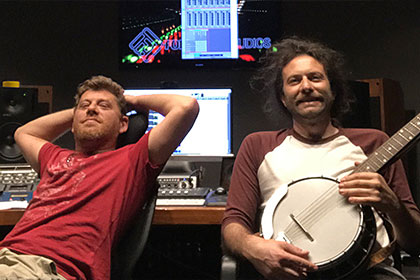 The Pilgrim is an acoustic, psychedelic, melodic, folk project created by Gabriele Fiori already front man of the heavy rock band Black Rainbows and garage fuzz band Killer Boogie. The Pilgrim started to nebulously take shape as an idea for a solo-project few years back, something different than the hard-driving psychedelia and garage heavy rock for which he’d already been so revered. The first album "Walking into the Forest" has been a surprise success while selling out in 1 year and recieving the attention of many devoted followers who are waiting impatiently for the second chapter.

The new album has different moments: the first part of is inspired by a classic country attitude mixed with a spaghetti western sound. The rest of the album has different atmospheres, while conjuring up reminiscent of Santana, The Eagles, Crosby Stills Nash and Young, Faces, Spirit, Captain Beyond and recent Motorpsycho. 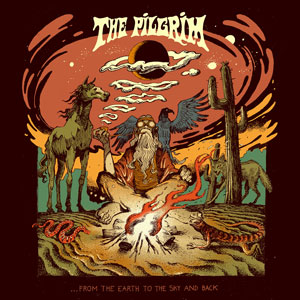 The Pilgrim ...From The Earth To The Sky And Back Release Date: 2nd October 2020
Presale Starts: July 21st
Types: LP / Digipak / Digital 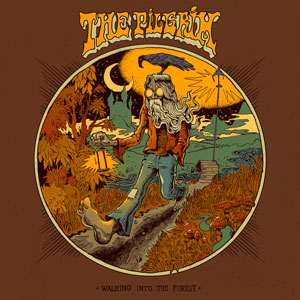