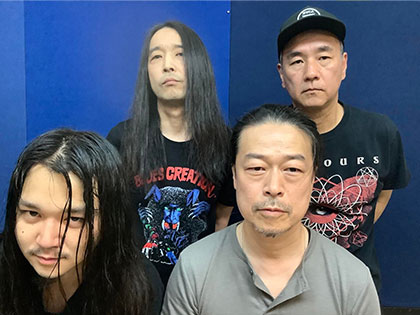 "Sonic Flower" were formed as a side project of "Church of Misery" in 2001. Tatsu Mikami (bass) and at that time Church's guitarist Takenori Hoshi (guitar on Church of Misery's 2nd album "The Second Coming"), they teamed up to play more bluesy & non Doomy taste instrument Heavy Rock band. They were influenced by famous 70's heavy rock bands like CACTUS, GRAND FUNK RAILROAD, GROUNDHOGS,SAVOY BROWN etc.

Soon female guitarist "Arisa" and drummer Keisuke Fukawa joined the band. In 2003, they released self titled 1st album "SONIC FLOWER" on Japanese Heavy rock label "Leafhound Records". All instrumental bluesy heavy rock and improvised doubleguitar, they got a tons of good response from all over the world. They also played some shows as support for some foreign band's Japan appearance like Electric Wizard, Bluebird (Amen's side project), Acid King etc.

In 2005 they went to studio for new recordings. At that time the band has some problems. After recording the band quit. So this recordings were long years sleeping in the vault. Totally unreleased studio materials.

In 2018 Tatsu decided to re-form the band. He has already tons of new songs. This time he teamed up with old Church singer and his old friend. A new album is in progress and will be release in 2021. 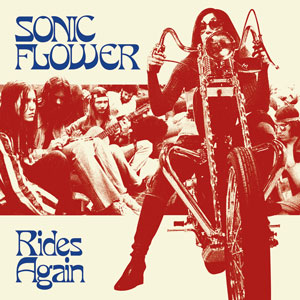 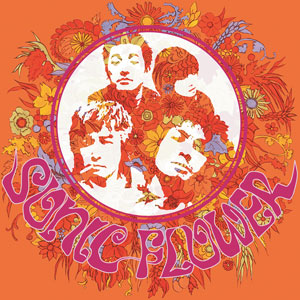