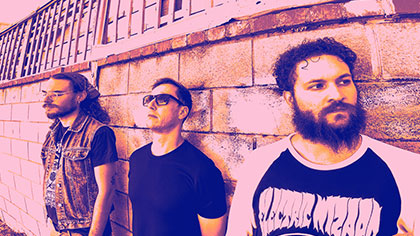 Somnus Throne is a three-piece formed way back in 2016 in a cacophony of underground heavy music shows, leaking warehouse ceilings, and perpetual sedation of one kind or another. While their members have haunted many a '5 dollar-at-the-door, Monday through Friday no rent crash-pad, repurposed crack-house turned venues' from New Orleans to Portland, they are based in Los Angeles, California. They mostly flew under the radar until the release of their first album "Self Titled" on Burning World Records (of Roadburn Festival fame) in 2020.

Their current roster boasts one Matt Davis on drums, Ansel Bretz on bass, and Evan on guitar/vox. Various music critics who each can't seem to understand their origins at least agree that Somnus Throne is a 3-piece band that plays doom, heavy psych, stoner and grunge akin to Dead Meadow, Acid King, Electric Wizard, Sleep, Black Rainbows, OM, Dopelord and Vokonis with a healthy dose of Black Sabbath (as always). 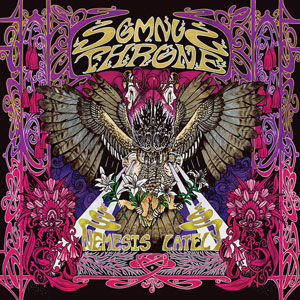