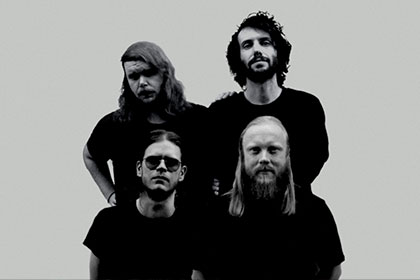 Sleepwulf are the new wizards on the block of stoner rock. Stemming the forests of Southern Sweden, they have channeled the sultry sounds of old with modern influences to create a heavy sound laden with psychedelic grooves. Fans of bands such as Witchcraft, Black Sabbath, as well as early Pentagram will find plenty to love here. After making waves with their self-released single "Lucifer's Light" they were quickly signed to Cursed Tongue Records in early 2020. Recently emerging from the studio, their critically acclaimed debut album is a bonfire of riff heavy music that is sure to set alight any crowd.

Fresh off the back of their critically acclaimed debut album, reaching #3 in the global doom charts. The Swedish doom wizards, Sleepwulf have now signed with label giants Heavy Psych Sounds to unleash their highly anticipated second LP.

Written in the dark days of 20-21 this new journey drips with the seductive sounds of riff rock psychedelic ecological doom and conjures the echoes of bands such as Black Sabbath and Jethro Tull.

Out of this fire, Sleepwulf have summoned songs that ooze with fuzzy riffs, sordid tales and seductive occultism. 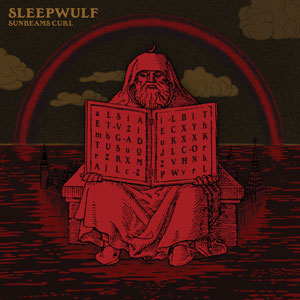 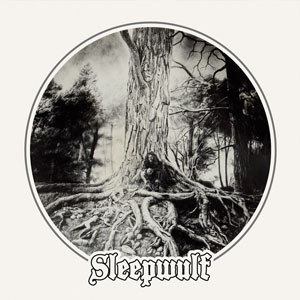