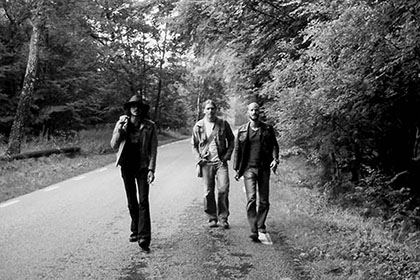 Sgt.Sunshine is a three piece rock band formed in Malmoe , Sweden by the guitarist and lead singer Eduardo Fernandez , bass player Pär Hallgren and Christian Lundberg on drums. They recorded some demos around 1998-99 that placed them amongst one of the leading underground rock bands of the time. Around this time they cut a record deal with a british label called abstract sounds to release their first album, the same titled: Sgt.Sunshine 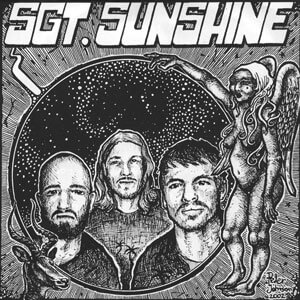 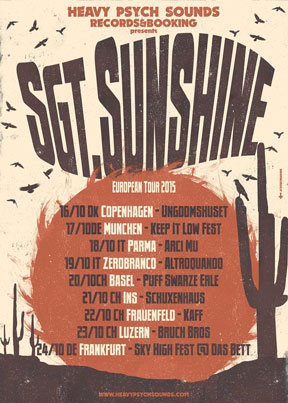