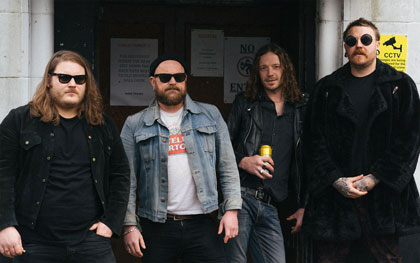 Pink Cigs are a UK based heavy metal band from the steel city of Sheffield. The band was formed in 2016 by James Fidler, Cris Law, Ben Babinski and Kyle Hall.

In 2018 Pink Cigs released their debut EP which was featured in Classic Rock magazine on a compilation of the best new bands on the planet and featured on a live session for BBC Introducing Februheavy month. Following that Pink Cigs have played throughout the country, been a main must watch band on the Tramlines Festival Fringe and recently joined the Canadian rock band Monster Truck on their UK tour before Christmas 2019.

They released their first full length album in January 2020. Their style incorporates elements of 70s heavy metal and hard rock.
The self titled album was recorded in 16 hours by Bri Doom at the 1in12 club in Bradford, UK.
All songs written by Pink Cigs. 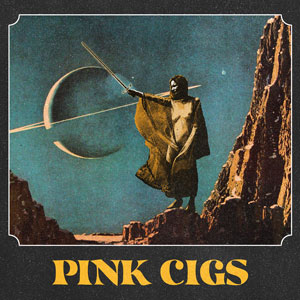