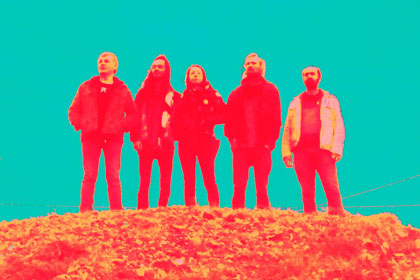 2015 saw the meeting of Nick Le Cave (bass) and Marlen Stahl (guitar), veterans of numerous Indie-Rock, Free Rock and Rock In Opposition/Avant-Garde french bands. Together with Mat La Rossa on drums, they decided to create a « back to basics » rock band, in their hometown of Rennes (Brittany). This led to the birth of Orgöne in 2016, with the arrival of the wild French-Polish Olga Rostropovitch on lead voice.

Then in 2018, the departure of Mat La Rossa, who disagreed with the idea of long, epic tracks led to a radical but natural change : with the arrival of Allan Barbarian on drums and Tom Angelo on keyboards (both are also playing with the stoner band Djiin, who shared the stage with Orgöne), the band went almost back to zero and was then able to focus on long « Suites », with movements, in a prog-rock way, allowing the band to mix elements of tribal, arabic sounds, motorik rythms, organic space rock wall of sound and much more, in a very specific way. "MOS/FET", their first double album, reflects all those experiments, in 80 epic minutes. 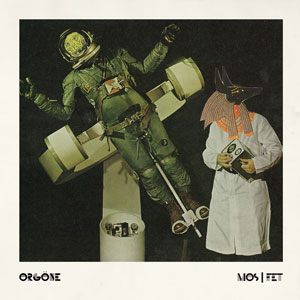