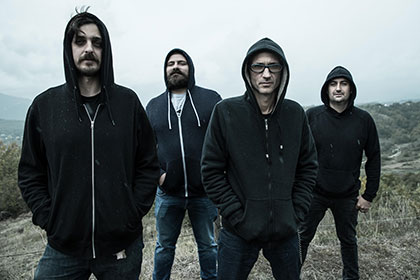 Formed in 2014 by members of such as Woodwall, Mexican Mud or Army of Angry Youth, Oreyeon made a first impressing impact on the heavy rock scene with their debut 'Builders of Cosmos' released back in 2016. The band's inspirations come from various kinds of the heavy music genre, but especially they find their roots in the glories of Black Sabbath, melting with hints of metal and mixing the classic stoner rock such as acts alike Texas' stoner heavyweights The Sword.

On their second album and the debut on Heavy Psych Sounds, Oreyeon try to move away from the usual stoner rock clichès into a more elaborate and melodic style. The vocal structures and harmonizations are definetely more complex, rich of melodies while the music tends towards a heavier path, taking cues from way different kinds of genres and band references. 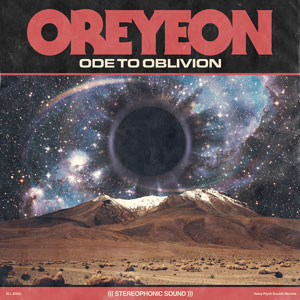