My Home On Trees

"The freak dream about living on trees into the wild inspired on 2012 "My Home on Trees", young band from Milano, influenced by 70's gods as Black Sabbath or Jefferson Airplane and 90's sons as Kyuss and Fu Manchu as well. Occult stoner rock from a dark forest, heavy riffs and psychedelic grooves. A storm of fuzz meeting powerful female voice, for fans of Jex Toth and Blues Pills. They shared the stage with Greenleaf and Toner Low, My Sleeping Karma and Mars Red Sky. Debut album on Heavy Psych Sounds Records, with special guests as Steve Moss from The Midnight Ghost Train and artwork by Steuso". 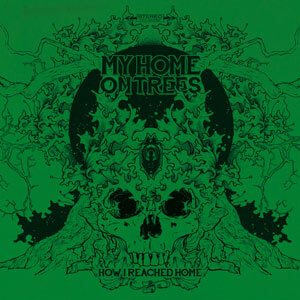