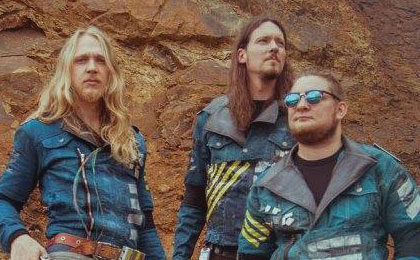 Mother Engine play instrumental rock music influenced by Stoner and Postrock and the trippy Psychedelic Rock of the 60s and 70s. No wonder the journey of this spaceship began in 2013 on the tent stage of a large German Stoner Rock festival. What we're talking about here is DIY spirit, uncompromising endurance, and the strong will to play every single stage. After the first two albums, follows the long-sighted third studio album "Hangar"! 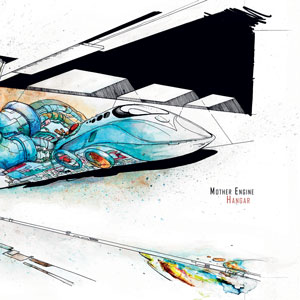