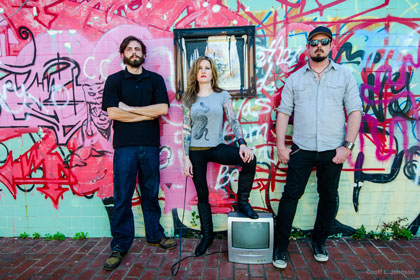 The Savannah, Georgia-based Kylesa are, fundamentally, a metal group, but they are otherwise difficult to categorize: elements of hardcore punk, psychedelic stoner rock, technical speed metal, and good old-fashioned Black Sabbath sludge appear in their music.
Also, with a front line consisting of three very different singers instead of a single focal point, Kylesa have a musical variety lacking from many of their more monochromatic peers.

Kylesa formed in Savannah in 2001, taking their unusual name from "kilesa mara," what Buddhist teachings term demons of defilement and delusion. Guitarist and singer Phillip Cope and bassist Brian Duke were former members of the Savannah grindcore act Damad, which had released two albums in the '90s; the original lineup was completed with the addition of guitarist and singer Laura Pleasants and drummer Brandon Baltzley. After the release of a single and a split EP with Memento Mori, sessions for Kylesa's debut album were tragically cut short when Duke died during an epileptic seizure. Replacing Duke with bassist and singer Corey Barhorst, the band completed its self-titled debut, released in late 2002.

More singles and a placeholder EP, 2004's No Ending 110 Degree Heat Index, followed before Kylesa signed with the indie metal label Prosthetic Records and released their second proper album, To Walk a Middle Course, in 2005.
Following the release of that album, Baltzley left the group, replaced by a pair of drummers, Jeff Porter and Carl McGinley. Kylesa's third album, Time Will Fuse Its Worth, was released on Halloween 2006, followed by Static Tensions in 2009. The following year, Kylesa dove even deeper into the psychedelic waters they'd been exploring with Spiral Shadow, which arrived on Season of Mist. The trend continued on their more melodic and expansive sixth album, 2013's Ultraviolet.

But Cope and Pleasants never stopped writing. They stockpiled riffs, melodies, and production ideas before embarking on a grueling bout of touring that would last into 2014. When the pair reentered the studio, it was with new drummer Carl McGinley. They delved into their stash for source material. In July of 2015, they announced the imminent release of the album The Exhausting Fire with first single "Lost and Confused." Recorded at the Jam Room in Columbia, South Carolina and produced by Cope, the set compiled and compounded virtually every sound that Kylesa had explored on earlier records as well as some new ones. The Exhausting Fire was issued on October 2. - Stewart Mason, Rovi 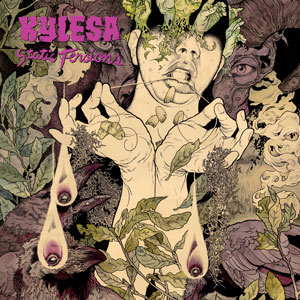 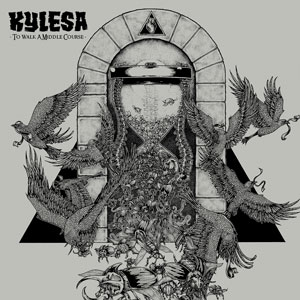 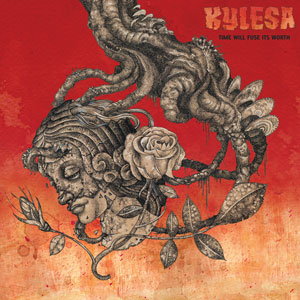