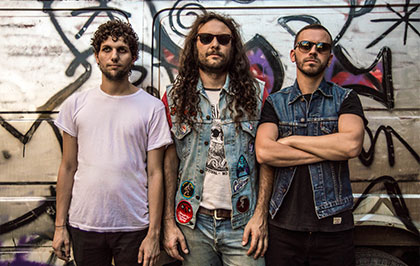 Fuzz Fuzz Fuzz!!! Killer Boogie is band well versed in the making of ’70s riff making; a new machine in the retro ’n’ roll scene adept at mixing bluesy frequencies into an extremely fuzzy sound with psychedelic shades.The band is formed by Gabriele Fiori on guitars and vocals, Luigi Costanzo on drums and new bassist Nicola Cosentino who joined the band for the new album in early 2017. Their debut album "Detroit" in early 2015 surprisely recieved much attention and great feedbacks, who bring the band to play at Desert Fest Berlin and Duna Jam. After a split with other cool bands of the scene as Golden Grass, Banquet and Wild Eyes the band wrote a wonderful sophomore album in the spring 2017 and recorded in the summer, and will be released early 2018 via Heavy Psych Sounds Records. 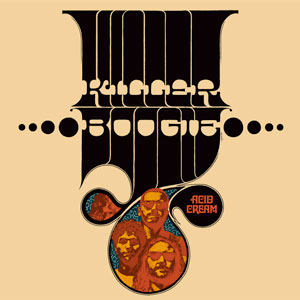