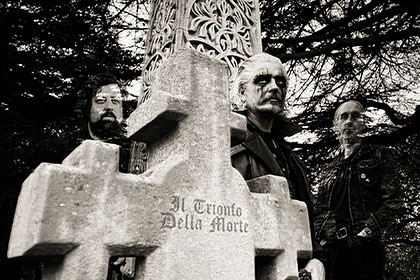 It's the year 2000 - the world did not end, Uncle Acid, Graveyard and Kadavar are nothing but twinkles in Satan's eye - and Josiah are about to come together to make something very heavy happen. From the beating heart of the UK, Mathew Bethancourt, Sie Beasley and Chris Jones laid down a dark sound, laced with acid and fuelled by Bethancourts heavy fuzz-wah guitar playing. Early live shows with the likes of Nebula, Zen Guerilla, Atomic Bitchwax and more, unleashed the loud, full stack, heavy psych rock experience of Josiah.

The group quickly rose to prominence on the UK scene with heavy touring and in June 2001 released their debut record Out Of The First Rays via Cargo Records. The quick to sell out 10" EP's killer cut "Malpaso" was aired by Marianne Hobbs on the Radio One Rock Show and Metal Hammer included “Spacequake” on their best new UK bands compilation CD. 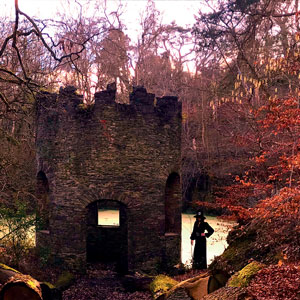