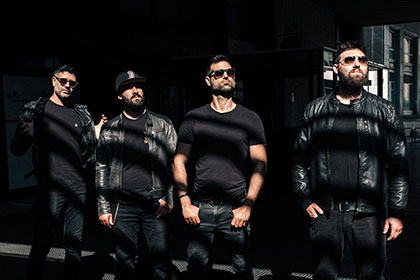 Isaak, born from the ashes of Gandhi's Gunn, immediately signed a worldwide contract for two albums with the American label Small Stone Records: the critically acclaimed debut “The Longer The Beard The Harder The Sound” released in 2013 and a second one that is going to be recorded very soon. “Having the chance to release two albums for an American label and reaching metal fans all over the world it's a great honor but also a confirmation: we always thought we had an international sound since the beginning. And you will hear it even more in the new album.” 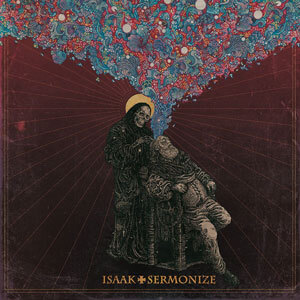