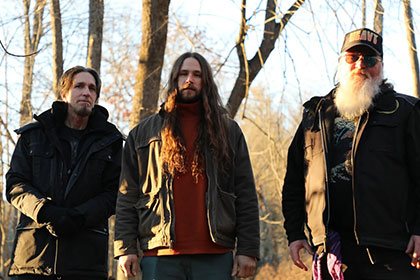 A decade beyond their formation, Geezer have become a staple presence of the US heavy underground. From their 2013 debut, the Kingston, New York, trio have progressed into and through open-spaced jams and memorable hooks, offering glimpses at their growth across records like 2014’s Gage, 2016’s self-titled and 2017’s Psychoriffadelia, founding guitarist/vocalist Pat Harrington has led the band – now himself, bassist Richie Touseull and drummer Steve Markota – on a thrilling journey of altered consciousness and downright boogie.

Amid the grim existence of 2020, Geezer unleashed Groovy, their most vital release yet, pulling together what Harrington calls the “three pillars of Geezer: heavy, trippy, groovy” with a batch of memorable songs and easy-rolling vibes. It’s a rare band that finds its sound so engagingly, and with the new album, the sixth Geezer LP, coming out in 2022 via Heavy Psych Sounds, they once again build on their accomplishments, working with producer Chris Bittner at Applehead Recording in Woodstock, NY, to harness the band’s most expansive production to date. 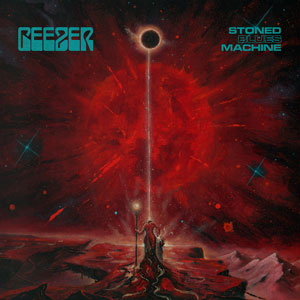