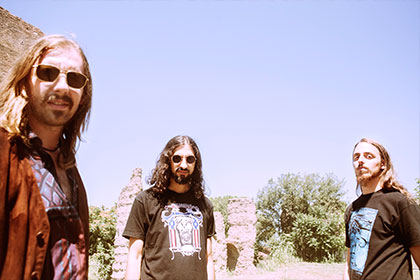 Raised in Rome by Pootchie and Datio in A.D. MMXVI, with the concept of a power trio in a direct and rough way to bring heavy fuzzy riffs. Their sound melts Black Sabbath style heavy riffs with the attitude of the roughest garagepunk bands like The Stooges, adding the psychedelia from 70's and gettin' their own style! The band released and promoted an "EP" in May 2017 with a tour in Italy, Switzerland and Germany. In June 2017 they became a part of the Heavy Psych Sounds Records (Brant Bjork, Nick Olivieri, Fatso Jetson, Yawning Man, Nebula, Giöbia, Duel, Black Rianbows.) roster to promote their first album FVZZ DEI. Out in September 2017, the album took the band on more than 70 european stages in 8 countries including gettin' the chance to play at the mysterious DUNA JAM. In June 2018 the band recorded their 2nd album MAGNA FVZZ out today. 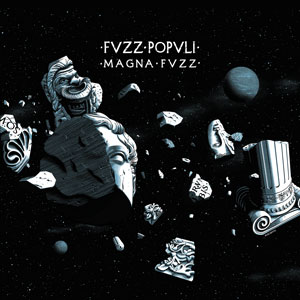