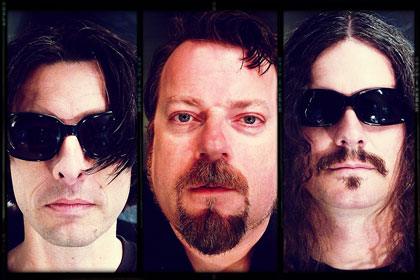 Like a cosmic capsule sent from deep space .....Farflung have been altering peoples minds with their dive bombing moogs and hypnotic riffs for the last twenty years.

Torchbearers of the psychedelic underground they have been championed by the likes of Helios Creed (Chrome). Henry Rollins, and Voivod. They have collaborated with numerous musicians including Nik Turner (Hawkwind), Damo (Can) and Dave Catching (EODM, QOTSA) to name just a few...

Their music has appeared in films and television including The Fox show 'The Following' starring Kevin Bacon.

Brothers and sisters they are once again readying their ship for flight....hop aboard ... Another the trip is about to begin.... 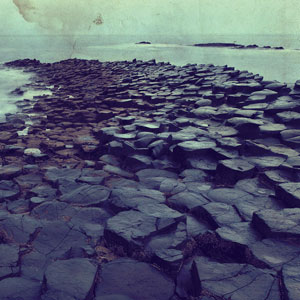