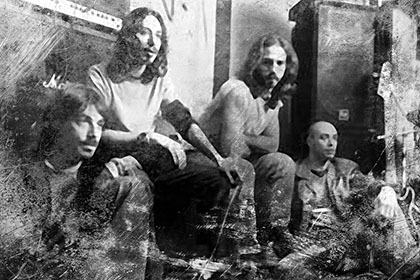 E.X.P. formed in 1997. The band released studio material which, in the years between 2000 and 2003, received considerable critical acclaim on the heavy psych scene throughout Europe, USA and Latin America. The sound of the band is characterised by raw compositions, the typically r'n'r explosive potential of which is taken to an extreme before being blasted apart by heavy doses of electricity (fuzzzzz!) and analogical electronics (synthesisers, theremin, etc.)