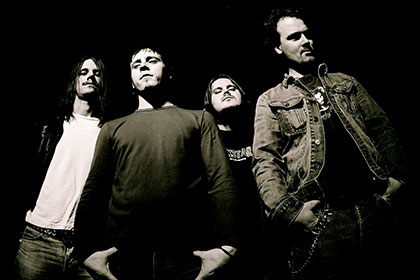 As with hundreds of other young Swedish bands, Dozer was the obvious answer to the boredom of a small town youth in a land where the sun seldom visits. After forming in 1995, Dozer emerged in 1998 with their debut 7" which was awarded “Single of the week” in KERRANG! magazine. Dozer quickly progressed beyond their early influences and created a style of their own incorporating modern elements into their classic heavy rock sound. A sound that always has been intensely heavy but yet also strongly song and melody driven by the distinctive vocals of singer Fredrik Nordin. Dozer has carefully culivated a following like none other and a reputation second to none due mostly assuredly to their constant touring and explosive live shows. Dozer scattered releases on labels like Meteor City, Man’s Ruin, & their own Molten Universe before finding a home at Small Stone. With albums like “Madre De Dios” & “Through the Eyes of Heathens” these simple Swede’s have established themselves as a force to be reckoned with in the world of stoner rock, often placed upon the same pedestal as the fathers of the movement - Kyuss and Monster Magnet. With the release of their 5th full length album “Beyond Colossal,” these sons of Sweden seemed poised to teach the Underground a lesson or two about what Rock and Roll is all about. Recorded between Studios 301 in Stockholm and Rockhuset Studios in their hometown of Borlänge, “Beyond Colossal” oozes with both the bleakness and beauty of the landscape. One can almost feel the sub-arctic winter cold that forces Tommi Holappa’s fingers to moves with superhuman speed alternating between beer chugging riffs and lightning solo’s.

After a hiatus the band came back again with some live shows over the last years. In 2020 they are planning an Australian tour. Meanwhile they got a deal with the cult label Heavy Psych Sounds which will re-release the band's first three albums In The Tail Of A Comet, Madre De Dios and Call It Conspiracy. The releases will see the light in march 2020 in a bunch of amazing coloured vinyl versions and digipaks. 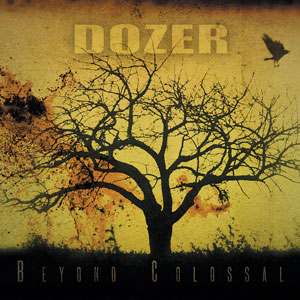 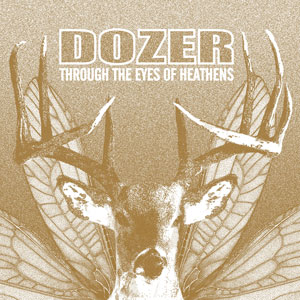