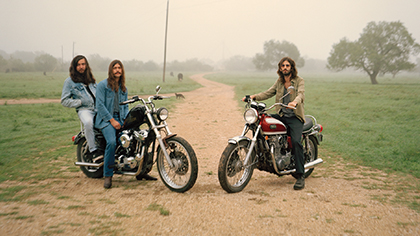 Crypt Trip is a group from Texas that plays hard rock music. Originally formed in Dallas in 2013, the first incarnation of the band had a heavy psychedelic sound that was reminiscent of a dark nineteen seventies underground.

It wasn’t long before guitarist/singer Ryan Lee and bassist Sam Bryant relocated to Central Texas where they met drummer Cameron Martin and began to solidify their sound. Taking influence from aged rock records, jazz methodology, and their cultural roots in the cosmic American South, their music presents you with a genuinely personal experience.

Following their last album “Rootstock” the Texas rockers are delivering more Cosmic American sounds straight to your ears, mind, and soul. Their new album, “Haze County”, sonically and lyrically explores the complexities of space and time and then brings you back down to the very Earth you’re made of. 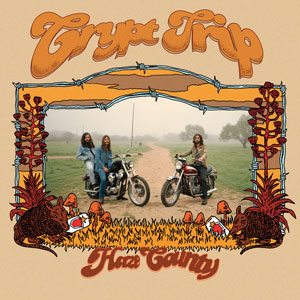