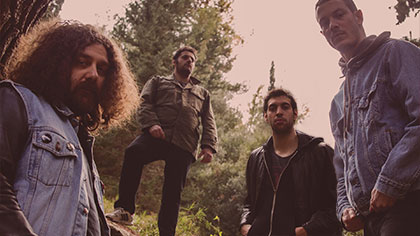 Influenced by tunes and bands that emerged from the 60’s up to the 90’s, B.U.S are heavily inspired by artists such as The Who, Alice Cooper, Sex Pistols, King Diamond, Kyuss, Nirvana and many more. The band incorporates all these influences into a deeply unique and personal style, creating a genuinely special musical identity.

During the past years the band has toured extensively throughout Greece and other European countries such as Italy, Austria, Czech Republic, Germany, Serbia and Bulgaria. They also held special shows as an opening act for Uncle Acid & The Deadbeats (UK) in Athens, for Blood Ceremony (USA) during two back to back shows in Athens and Thessaloniki, as well as for Orchid (USA), again in Athens. B.U.S. have also appeared at Athens Desert-fest in 2017. 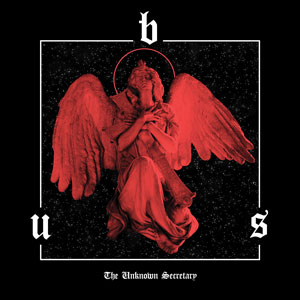