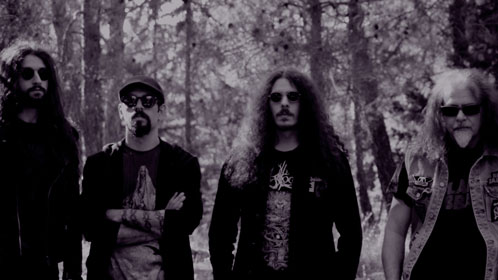 Acid Mammoth is a doom metal band from Athens, Greece. The band was formed in 2015 by Chris Babalis Jr. (Vocals & Guitars) and Dimosthenis Varikos (Bass), good friends since high school, with a deep love for Sabbath and other heavy music. They were quickly joined by their very good friend Marios Louvaris (Drums) and Chris Babalis Sr. (Guitars), Jr.'s father. Acid Mammoth is more than just a band of friends. They are a family.

In late 2016, the band recorded its self-titled, debut full-length album, which they self-released digitally in autumn of 2017. The album was well received, and it wasn't long before the band was in the studio again to record its second full-length album "Under Acid Hoof", this time darker, heavier and fuzzier.

In September 2019, the band signed with Heavy Psych Sounds Records, which welcomed the Greek Doomers to their roster after the first listening of the new album. "Under Acid Hoof" was released January 24th 2020 and was very well received by fans and critics alike.

In September 2020 the band participated in a series of split releases by Heavy Psych Sounds Records called the "Doom Sessions". "Doom Sessions Vol. 2" featured Acid Mammoth alongside the Italian Doomers 1782, in an ultra heavy release that featured three brand new tracks from each band.

In September 2020 the band also entered the studio to record their third full-length album called "Caravan", which is scheduled to be released March 2021 by Heavy Psych Sounds records, alongside the first ever physical press of the 2017 self-titled debut as well as a repress of "Under Acid Hoof". 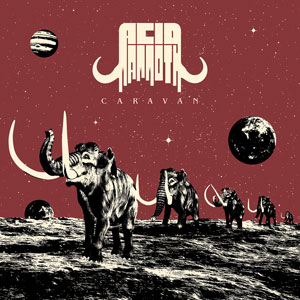 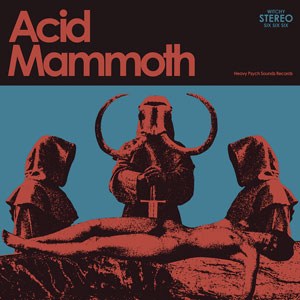 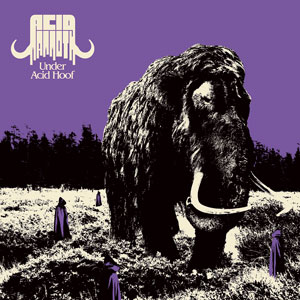